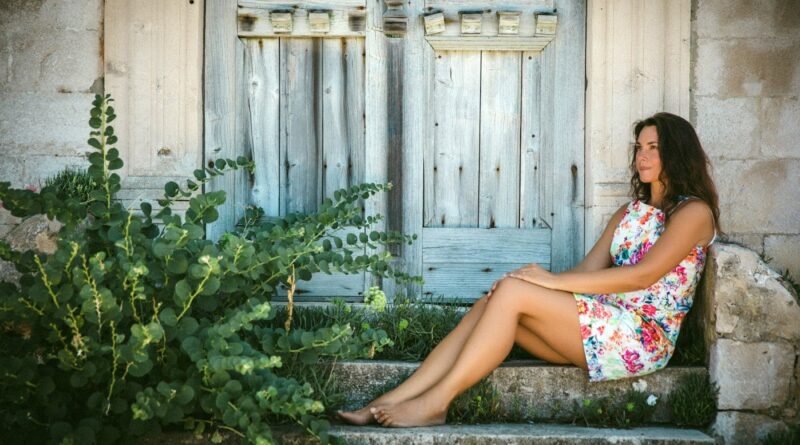 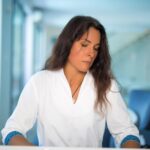 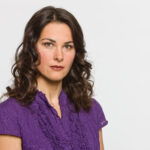 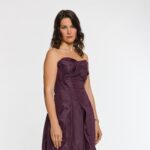 Music that touches our deepest emotions

It is hard to place Antonija Pacek’s music into any category. Her music is as genuine as any music can be, and it connects to the listener’s deepest emotions. Some call it great film music, some call it neoclassical, but some believe that you just need lyrics to sing to it. It does not matter what you label it – the most important thing is that it came directly from the depths of Antonija’s heart and soul. She is a romanticist with a soft spot for minimalism.

Antonija’s critically acclaimed, debut neoclassical piano album, Soul Colours, was published by Autentico Music in Germany. Soul Colours was signed by Warner Chappell, the music publishing arm of Warner Music. German critics referred to music from Soul Colours to be “beautiful like a radiant jewel”, “a female response to Ludovico Einaudi”, and “resembling Erik Satie’s as well as Keith Jarrett’s The Cologne Concert”.

Her second album, Life Stories, was digitally released worldwide via spinnup (Universal Music Group) in June 2017. Since then the album has been available on iTunes, amazon, Spotify and other streaming platforms. In April 2018, after Antonija’s Italian tour during which she played the songs from Life Stories, L’Arena in Verona reviewed her concert, “Pacek, Revival of the Great Classics”, and Free magazine in Milan wrote a concert review with the title: “Symphony of Emotions”. Antonija launched digitally and globally her third album, IL MARE, on Dec. 7th, 2018 also via spinnup (on all major streaming and download platforms). Italian DonnaD magazine reviewed it and wrote: [the album] “is a neoclassical masterpiece”. Il Giornale Milano wrote an article “The three styles of the keyboard, Einaudi, Allevi and Pacek – The plan is to tell emotion”. After Antonija’s concert at the Auditorium in Rome in Feb. 2019, Scena Critica reviewed her concert and wrote: it was “a concert that goes directly to the soul” and it “creates an evocative poetic love”. She received a very beautiful review in May 2019, after her concert in Teatro dal Verme in Milan from Vatican newspaper: her music is “close to meditation of angels”.

In July 2019, “Aloft” from “IL MARE” album was broadcasted on Classic FM radio in London, and several songs from “IL MARE” and “Life Stories” have been broadcasted on Klassik Radio in Vienna, TwentySound radio in Berlin, Whisperings Radio (USA), Enlightened Piano Music radio (USA) and a few others from the beginning of 2019. In Jan. 2020, Antonija was deeply honored and delighted to be a guest at Rade Serbedzija’s concert at the Akzent Theater in Vienna. In May 2020, she signed a contract with an American classical music label, Parma Recordings. Parma’s Navona Records published on Oct. 23rd, 2020 Antonija’s forth album, “Forever”. Antonio Gonzalez’ amazing photography, “Windmill”, which was the picture of the day on NASA’s platform, is the cover of the “Forever” CD.

Antonija Pacek grew up in Croatia, studied psychology in Vienna and at the University of Cambridge, UK, and now lives with her family near Vienna. 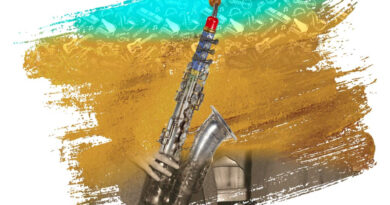